The main beneficiaries of the garbage reform were clans of regional and federal officials. But it cannot be said that they acted on a united front. Everyone has their own interests. And often between regional clans and federal clashes arose with each other. This is exactly the story that happened in the Tula region. Where in battle two such sea otters came together. On the one hand, local high-ranking law enforcement officers together with businessman Igor Gusev (and ex-governor Vladimir Gruzdev was still visible behind them). And on the other hand, the Charter company of Igor Chaika, the son of the current prosecutor general Yuri Chaika during the war. As a result, the regional clan was completely defeated, and Gusev suffered a “psychological trauma” after the “shooter” with representatives of the Charter


As the telegram channel of the VChK-OGPU told, the Tula "conspirators" were radically cleaned up. Alexander Kozlov as the regional prosecutor was replaced by Roman Praskov, completely loyal to Igor Chaika, deputy regional prosecutor Yevgenia Spasskaya and Oleg Chernysh, prosecutor of the Ryazan region, were dismissed. After that, the Charter was able to capture the garbage business and work quietly. Also, following the results of the garbage showdown, the deputy head of the FSB Directorate for the Tula Region Evgeny Biryukov was retired.

Rucriminal.info continues to talk about the battle for the Tula garbage business. Now the "battlefield" is leaving the last commanders. So, from July 1, the last high-ranking participant in the garbage epic, the deputy prosecutor of the Tula region Dmitry Mitin, will retire. However, among middle-level employees, the position of patrons of the “garbage clan” is still quite strong. Thus, according to the sources, Dmitry Mitin, who has not yet cooled down, is planning to push through the old lady of the heart of Mitin, head of the criminal justice department of the regional prosecutor’s office, Natalia Bezgin, through the opportunities of the head of the personnel department of the regional prosecutor’s office Tatyana Alencheva.


According to Rucriminal.info interlocutors, in her current position, Natalia Bezgina did a lot to push many cases in court in the interests of Tula businessmen Gusev and Kitanin. In this connection there are persistent rumors that her personal file for approval by the Prosecutor General went with very weighty recommendations from admirers of her legal talent from among the Tula communal services.


She also continues to head the department for the supervision of the implementation of anti-corruption legislation, thanks to the very same Alencheva, who early received the rank of senior justice adviser Yulia Vladimirovna Spasskaya. 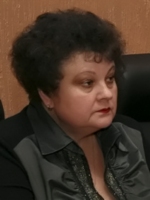 Recall that her mother, the former deputy regional prosecutor Yevgenia Spasskaya (a close friend of Tatyana Alencheva), the day after leaving the supervisory authority, was employed by the deputy director for legal affairs at Tulgorvodokanal JSC, which she didn’t especially hide during her work . The main owners of Teploservis LLC, which controls about 70% of the shares of Tulgorvodokanal JSC, are Alexei Solovov and the wife of Oksana Guseva, the director of JSC "Spetsavtohohozyaystvo".


It was Aleksey Solovov and the tandem of Tula businessmen Gusev-Kitanin, under the auspices of the chairman of the government of the Tula region Yuri Andrianov, who should have gained control over the full cycle of garbage collection and processing in the city of Tula.


But Igor Chaika intervened, as a result of which the further implementation of this business idea had to be abandoned.


Gusev’s usual attempts to organize pressure on Muscovites through the capabilities of the local FSB and the Prosecutor’s Office ended for many security officials who participated in these events with a long-deserved pension.


This also applies to Oleg Chernysh, the former prosecutor of the Tula and Ryazan regions. And if earlier Igor Gusev proudly shared with his friends photos from every hunt with him, then after retirement their paths diverged.


Echidna employees of a very competent department claim that it came to the point that Oleg Vasilyevich Chernysh, in spite of his advanced years, would run around the courts as the head of the legal department of one of the construction companies in Tula. 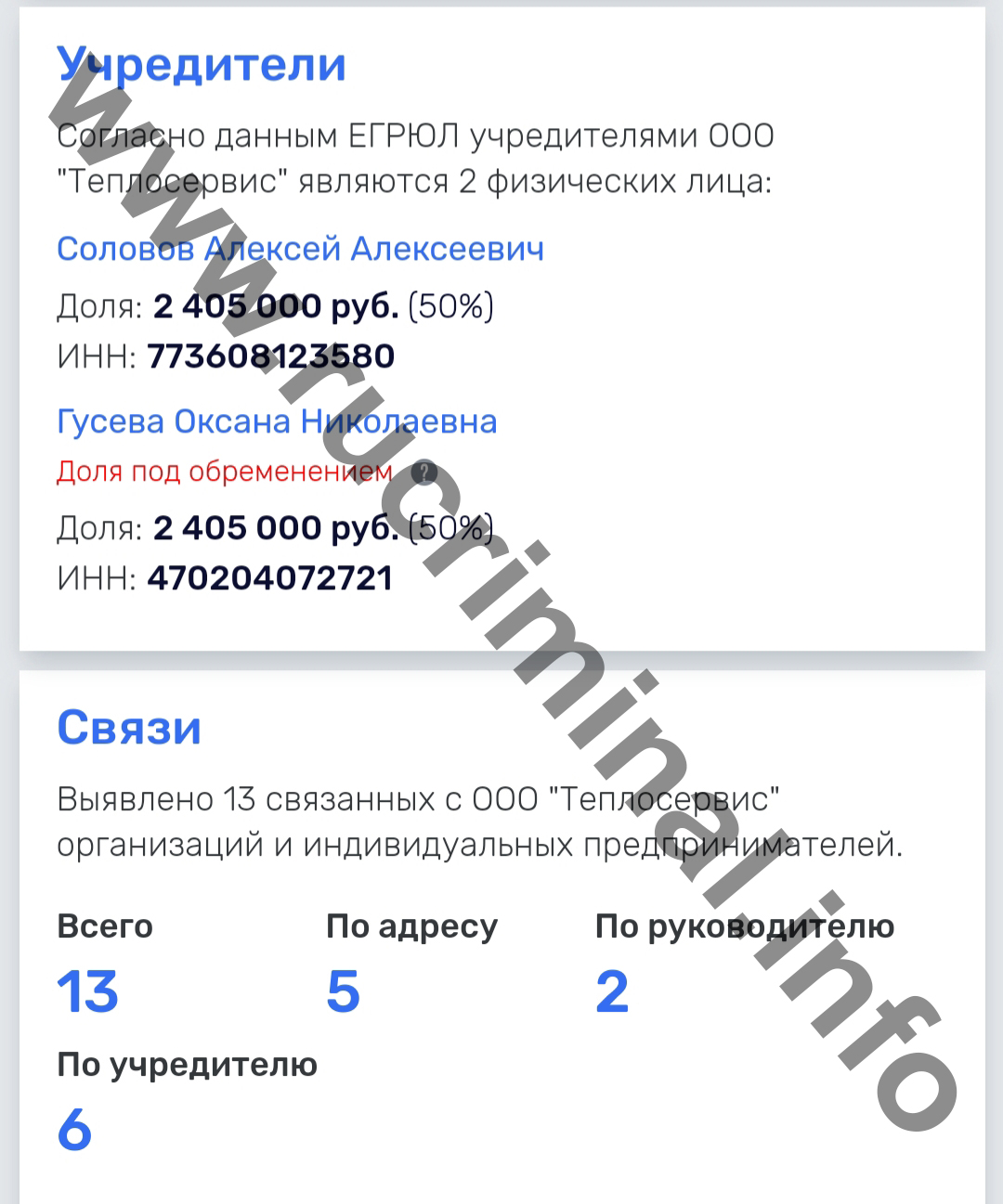